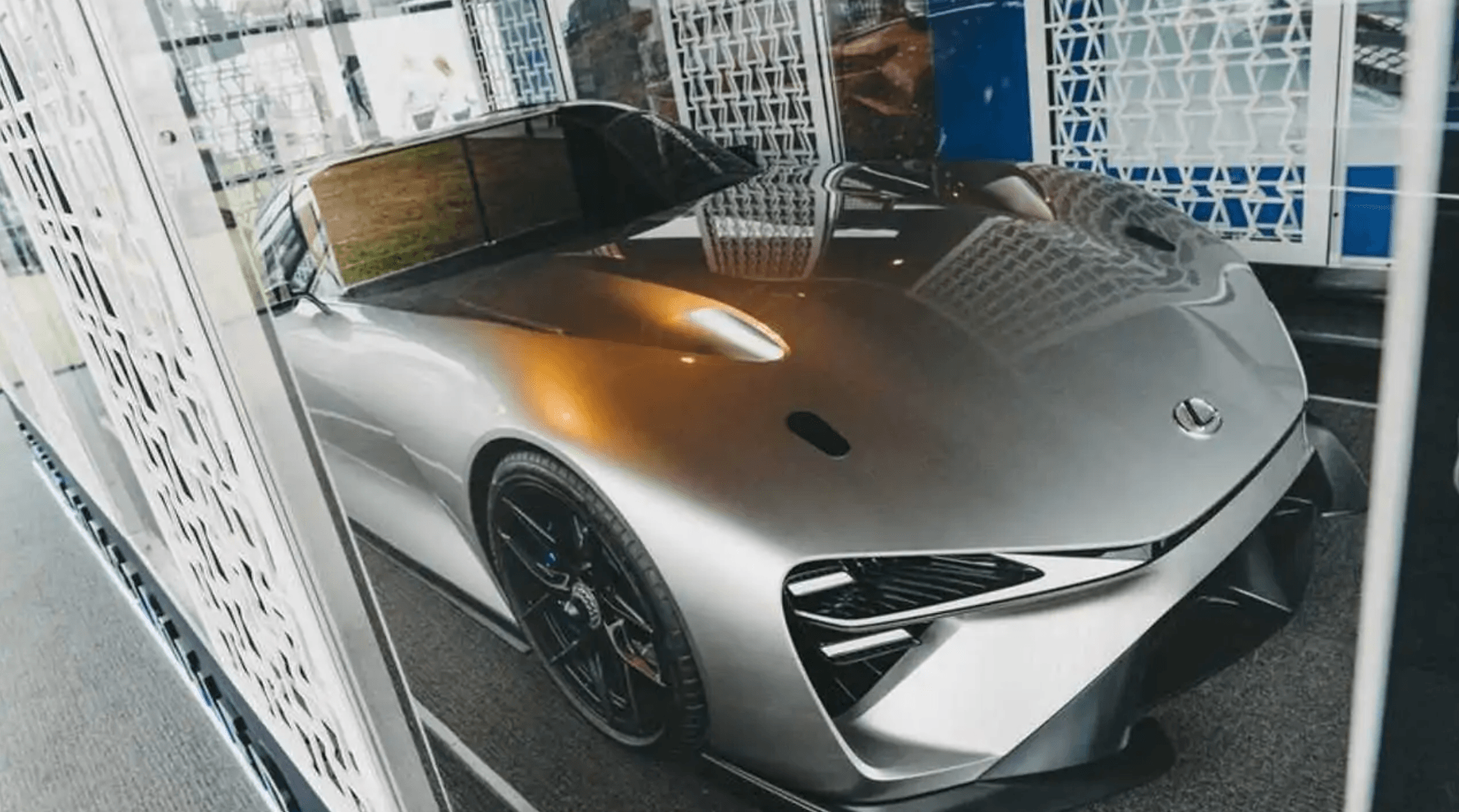 Lexus finally has another supercar in the works. Over 10 years after the iconic LFA went on sale, the company is working on an all-electric successor. However, it probably won’t arrive anytime soon. Crossovers and SUVs will be prioritized in the initial phase of Lexus’ new era, meaning it could be 2030 before we see the production version of this unnamed supercar EV.

Lexus promises the electric supercar will inherit “the driving taste, or the ‘secret sauce’, of the performance cultivated via the development of the LFA”. The concept was teased several months ago however it’s currently making its public debut at the Goodwood Festival Of Speed in Sussex, England. Lexus’s chief branding officer, Koji Sato, had the following to say (via AutoCar UK):

“The endless pursuit of the Lexus driving signature will move to the next stage through development of the new sports battery EV.”

Mr. Sato also stated that the electric supercar “symbolizes the future of the brand”. In terms of performance, Lexus is aiming for a 0-62 mph time in the low 2-second range. Meanwhile, a 435-mile range is targeted.